We Build Custom Apparel
with the
Passion and History of Racing! 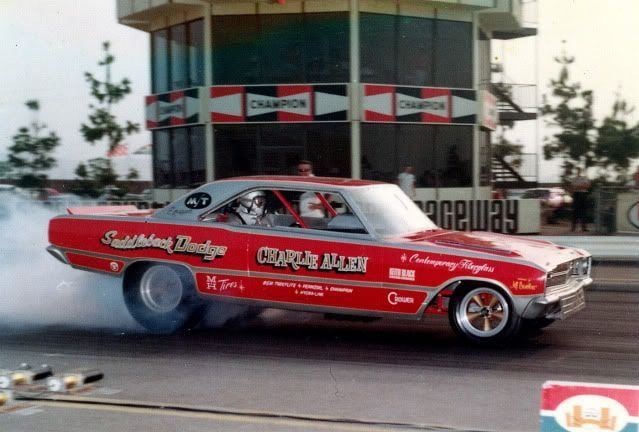 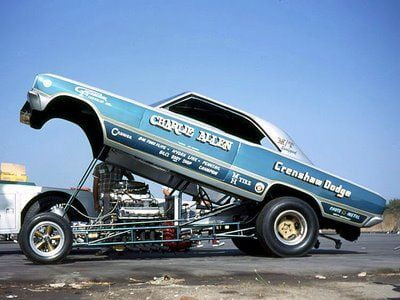 ProThings has been providing high quality custom apparel for more than a decade, Trusted by some of the largest names in the world! 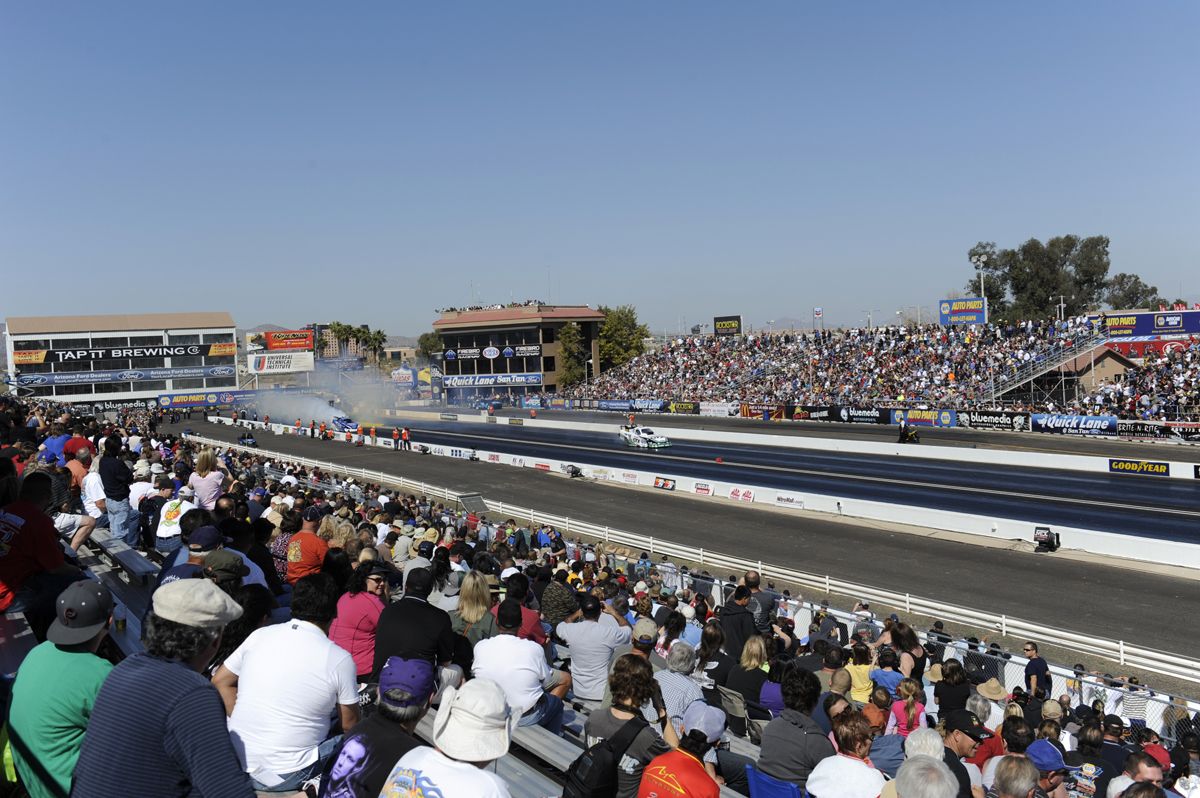 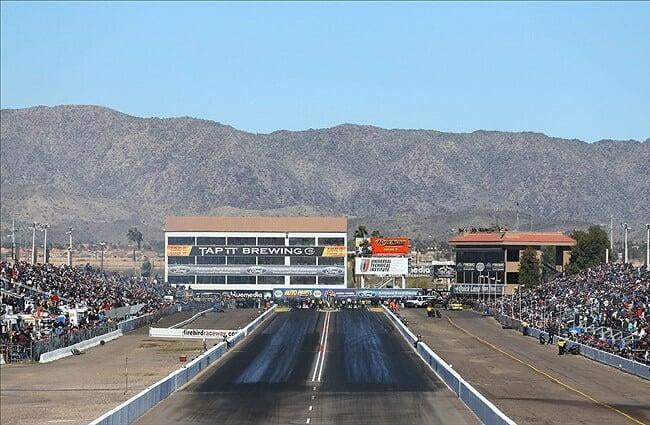 His father Charlie Allen was a Drag Racer starting in 1963 with Super Stock, 1964 A/FX, 1965 Altered Wheelbase Car, then an “All out Flip Top Funny” Car in 1968 and finishing his career with a 1971 Dodge Charger which ran in the 6’s setting the national record of 6.82, 222 mph. Charlie went on to purchase Orange County International Raceway in California and ran it from 1980 to is close in 1983. He then Built, Owned and Operated Firebird International Raceway in Chandler, AZ from 1983 until it’s closing in 2013. Owner Jason Allen grew up around many forms of Motorsports and opened ProThings.com in 1998. He started procuring promotional products for many companies in the USA. He expanded into custom crew apparel and after a conversation with John Force on what they really wanted in their crew apparel. Jason set out to design and manufacture crew uniforms in 2008 with the desire of making the highest quality and more affordable for all racers. Jason personally built and operates an overseas manufacturing facility which allowed him to accomplish his goal. Now expanding even further to compression Shirts, Jackets, Hoodies, and more. 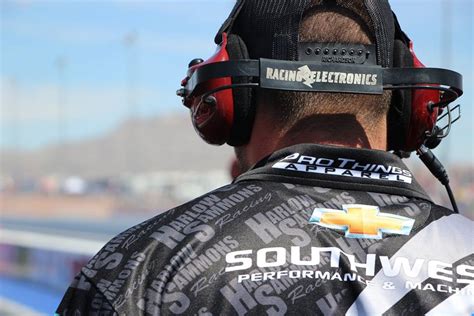